Barcelona is a monumental city, full of culture and extensive gastronomy to enjoy, but it is also one of the birthplaces of the sport and, in the case of football, a worldwide brand. From the impressive Barcelona F.C. to the Olympic legacy there are many nooks and activities that we can do around the so-called “king” sport. Discover with us the Barcelona for football lovers.

Barcelona, ​​Camp Nou and the most visited museum in Spain 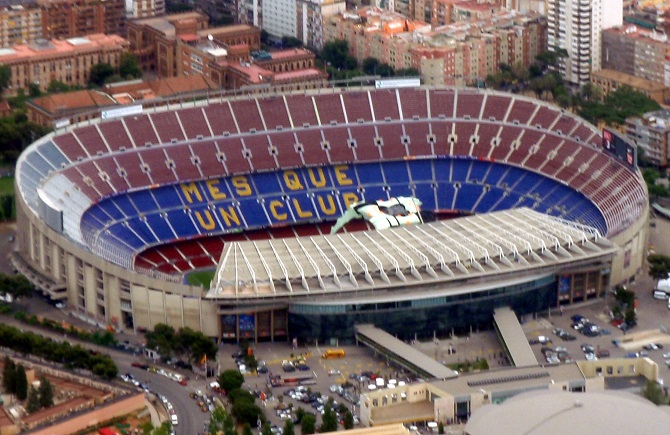 We can’t start talking about football in Barcelona without mentioning the team for excellence, not only of the city but of Spain, Europe and probably the world (for Barcelona supporters this is irrebatible). 23 Spanish soccer leagues, 27 Royal Cups (Copa del Rey) and five Champions Leagues are enough arguments to maintain such a claim.

To discover everything about the Fútbol Club Barcelona, ​​we must turn to the epicentre, the Nou Camp Stadium. An impressive reinforced concrete structure which accommodates the exact number of 99.354 viewers (much more spectacular inside than outside), and it will be even more impressive when remodelation works are finished, which  will turn the stadium into a reference not only in football terms, but like a monument in the city.

In addition to the football games club, the Camp Nou hosts the most visited museum in Spain: the Camp Nou Experience, with over half a million annual visitors, which is even more visited as the famous Prado Museum.

The name “experience” fits like a glove to a museum which is not limited to an exhibition of trophies and the matches of  the club’s history, but also has the ability to fully interact with the environment: from visiting the presidential box to  walk through the tunnel connecting the field and the lockers room. Definitely a real treat for football lovers in general and for Barça fans especially.

R.C.D Español and an excuse to visit Barcelona surroundings 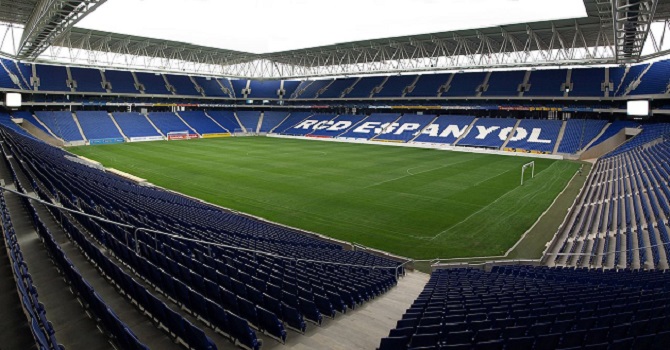 With a weaker media impact but no less important, the second soccer team of Barcelona city, R.C.D. Español, has also won with merit a place in the history of Barcelona football.

In addition to being the co-star of the Catalan derby, it has a spectacular stadium newly built which is a visual pleasure and, since 2009, puts an end to years of comings and goings to the Olympic Stadium after the loss of their stadium in the Barcelona district of Sarriá, which is still closely linked especially among families with a “españolista” long tradition.

This stadium is located on the surroundings of Barcelona, ​​in the town of Cornellá de Llobregat. A perfect alternative plan could be visiting the stadium and watching a league match in it (tickets here are much more affordable than in the Camp Nou), after spending the afternoon at the leisure centre which is located next to it.

Although touristically the town hasn’t got many attractions, Cornellá is characterized by its relaxed local atmosphere and open and friendly character, as well as for its bars, which have authentic home cooking , pure authenticity. You can enjoy all these plans just ten minutes from your apartment in Entenza.

Montjuïc and the cradle of sport in Barcelona

Both football lovers and sport fans in general, or equally for walkers, curious tourists or those who want to experience  the contemporary history of the city, and especially its Olympic Ring, Montjuïc is a unique place.

The Olympic Stadium can be visited from the access door facing the highly recommended Olympic museum. It welcomes us with spectacular views from the upper tiers of the field where in 1992 the world watched one of the best Olympic Games ever, and where the RCD Español established its headquarters for 12 years. An image which really asks to be portrayed by our cameras.

Finally, we can’t complete the Barcelona football experience without visiting the place where the triumphs of F.C. Barcelona are celebrated: Canaletas Fountain. A monumental water dispenser at the beginning of the Ramblas where players traditionally greet the fans.

2 thoughts on “Barcelona for football lovers” 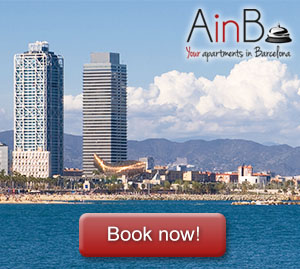